The Mauritanian receives 2 nominations at the upcoming Golden Globes 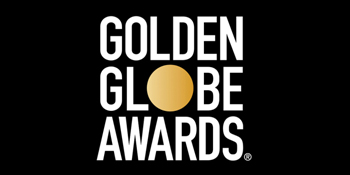 The legal drama, which is slated for release on Feb. 12, is directed by Kevin Macdonald and based on the New York Times best-selling memoir Guantánamo Diary by Mohamedou Ould Slahi. It tells the incredible true story of Slahi's fight for freedom after being detained and imprisoned without charge by the U.S. Government for years. Rahim plays Slahi, and is joined in the cast by Jodie Foster, Shailene Woodley, Benedict Cumberbatch, and Zachary Levi.