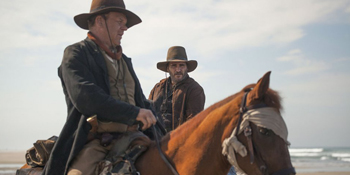 Jacques Audiard could be considered the biggest winner of the night, with The Sisters Brothers taking home four awards. That the English-language Western had nine nominations was already a coup, and Audiard snagged the best director prize as well.